Aaron Munoz is an actor, playwright, arts educator, and proud husband/father.  You might recognize him from his role as Barb’s Dad on Season 2 of Stranger Things.  Most recently, he was co-writing and starring in LOST LAUGHS: The Slapstick Tragedy of Fatty Arbuckle, a world premiere play at Merrimack Repertory Theatre.

The Art of Conversation is Back in Business

Do you love a good conversation with a smart person who is doing interesting things?

It's fun. It's invigorating. And for me, I find my best personal insights come from hearing what the other person is working on.

I write and speak extensively about professional networking, and I think that most of us forget that all of our relationships are at their core...a collection of conversations.

So join me as I chat with my favorite authors, entrepreneurs, artists, salespeople, and executives to find out what they're working on and thinking about these days.

Whether it's their favorite craft beer or the lesson they learned while starting their business, it's always interesting and always entertaining. Grab a glass and join us! 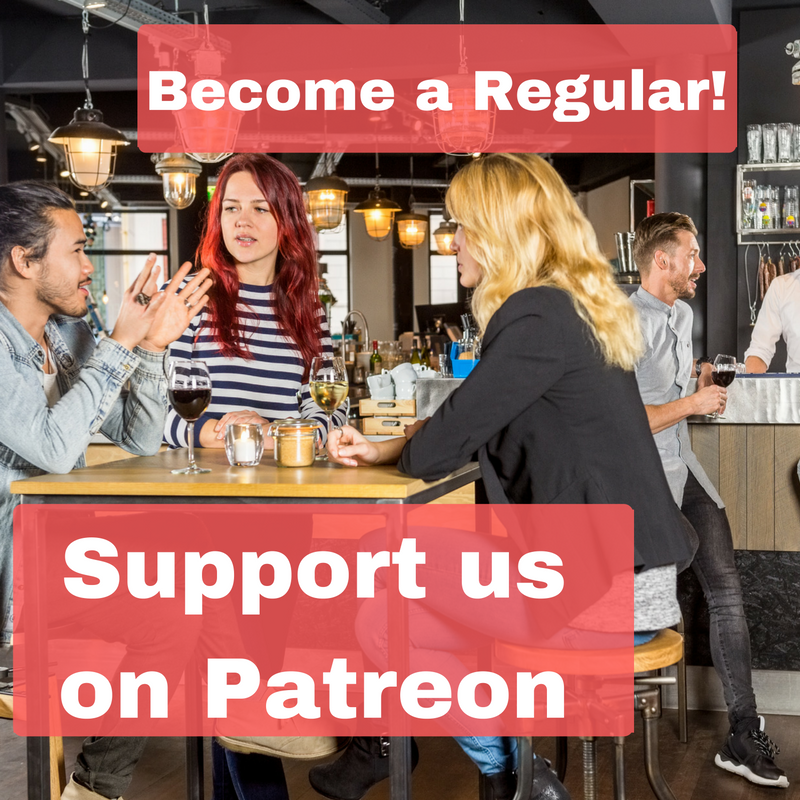